To construct a principal dwelling that will exceed the permitted building coverage and earthworks provisions within the Rural Zone. 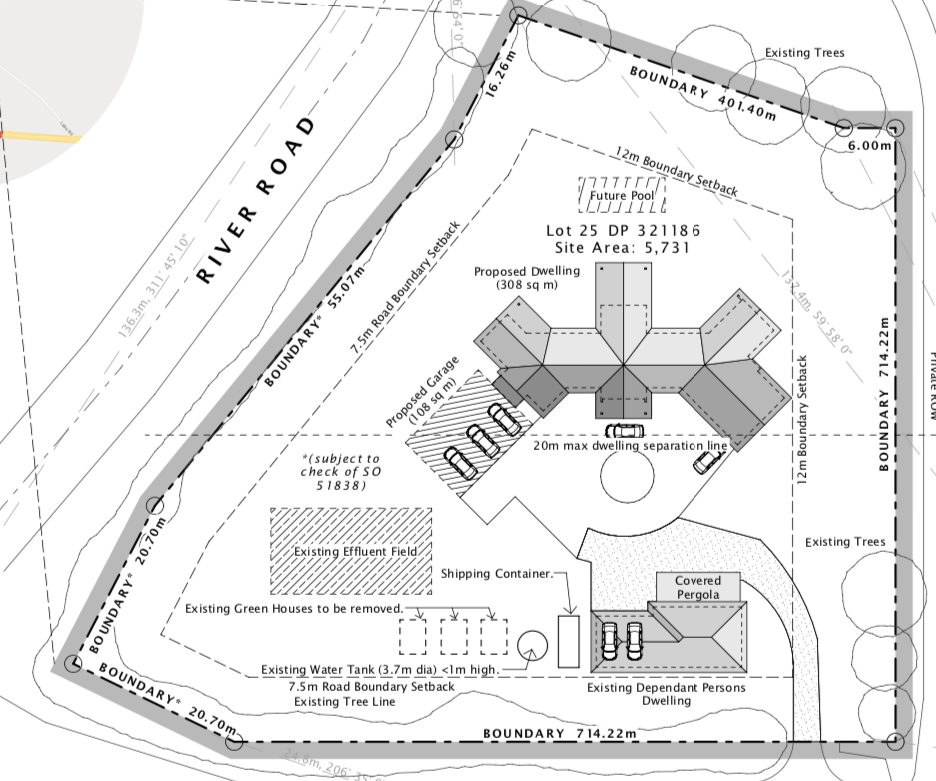 The proposal is to construct a 370m2 dwelling comprised of five bedrooms, 1 bathroom, 2 ensuites, kitchen, scullery, office, dining/living/family area and 3 covered outdoor patios/alfresco areas. A three car garage is also proposed. The principal dwelling will be constructed 20 metres from the existing ancillary dwelling on site. The maximum height of the dwelling will be 5.1 metres. The ancillary unit is 70m2, however the attached double car garage and covered pergola brings the total coverage up to 137m2. 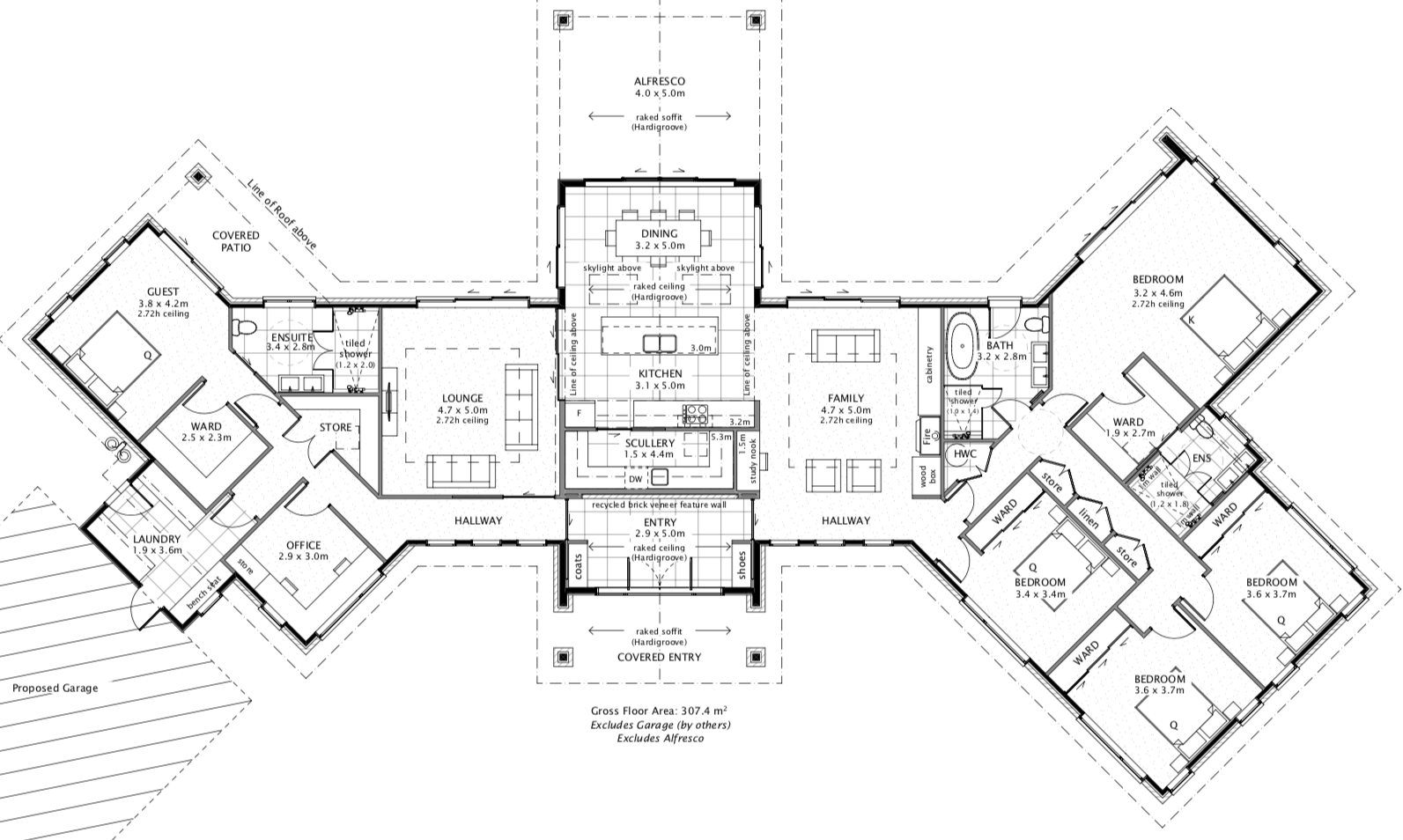 The actual and potential effects created by the proposal are acceptable because;

The fast-track consenting legislation does not amend the RMA itself.
Read More

The overarching objectives of the Resource Management Amendment Bill (the Bill)...
Read More

New National Planning Standards have been released. They will come into for...
Read More